Sold to France, this Fastback is probably the only one being driven in races and rallies! It saw action at Montlhery (picture left) and in the Tour de Corse. The picture on the right was identified by Klaus Tweddell as being taken at Solitude circuit during the Lyon Charbonnieres rallye.

The Fastback was partially rebodied by a local bodyshop, believed as an effort to make the car comply with Le Mans regulations. It however never took part in the race.

In that shape, it survives to this day in Southern France 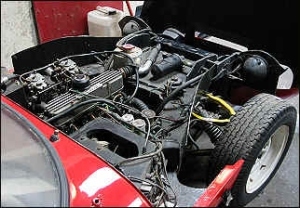 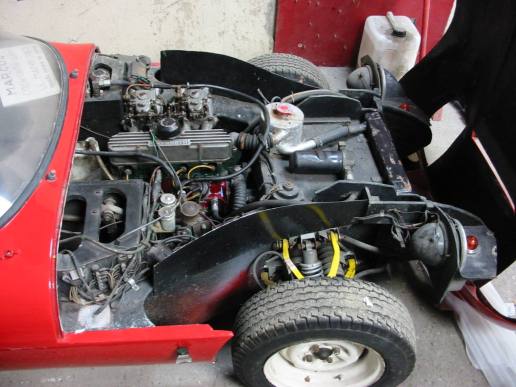