One of the last fastbacks sold by Marcos, it was acquired from the factory by Paul Wiese and registered EAD33C 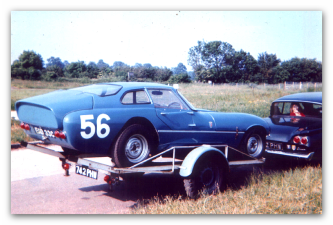 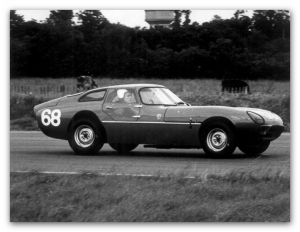 When Brian Henton crashed his ex-works fastback, he sold off the remaining parts. Paul Wiese added the low nose bonnet to his car.

In this form it got more fame among Marcos enthusiasts when it was raced by Jem Marsh, who added the fake registration number 3PLY.

It was acquired by Klaus Tweddell from Jem, and it was campagned on a regular basis till recently. It still sports a rare Hewland 5-speed gearbox. 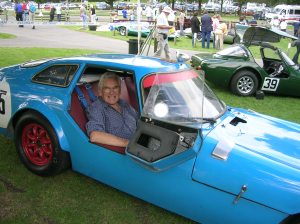