In 1963 it was owned and raced by David Rees 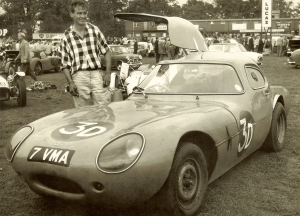 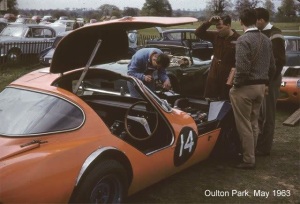 Suffering some rear end modification in the 1970’s 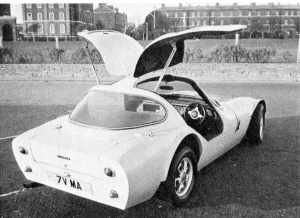 Restored and raced by Peter Bremner in the late 1980’s, it was also featured in Classic & Sportscar Magazine.

Sold and exported to Japan around 1996 and raced until it was damaged in a race crash.

The body & chassis were repaired and repainted, but further progress came to a standstill when the owner acquired another Gullwing which was ready-to race.

Coming out of long term storage in 2016